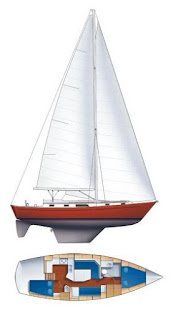 Pangaea is a Passport 40.  Passports were designed by Bob Perry and built in Taiwan.  She is a sturdy bluewater boat.  Many Passports have sailed all over the world.  There are many reviews of the Passport 40.  This is the one I like:  https://www.youtube.com/watch?v=AeefEf5jucY

"A boat is a hole in the water that...blah blah blah."  I am a big believer in the KISS principle (Keep It Simple Stupid).   Thus I think hard about adding extras to an already sea worthy boat.  Below I talk about some of the improvements, maintenance and essential gear on Pangaea.  First I would like to share my detailed accounting of the money that I have spent on Pangaea:  ALL OF MY MONEY! 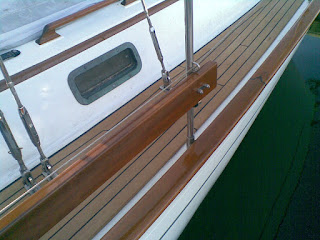 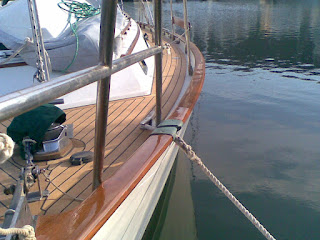 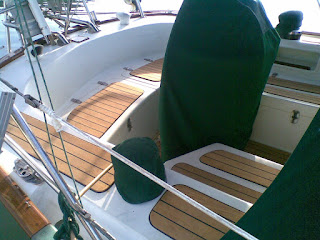