On tour in Europe with the Colorado Symphony Chorus

Ah.....Paris.  The starting point of our tour.  We arrived in our hotel and our room wasn't ready, so we went up to the top floor lounge for a glass of wine.  My cousin Eric recommended Côtes de Provence Rosé, so we did.  The perfect choice. I couldn't believe the view from here.  J'adore Paris! 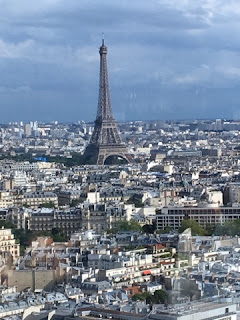 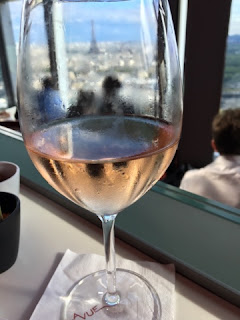 Being on an organized tour is not something Mike and I do often.  The next day we had a bus tour of Paris.  Here are some of the highlights:


There weren't a lot of good photos because we were on a bus.

We had some free time, so Mike and I took our bikes out for a spin.  Here are some of the highlights: 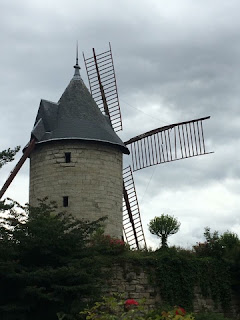 We sang our first concert at La Madeleine in Paris.  It was a beautiful concert and I was thrilled that it was PACKED with Parisians who wanted to hear us.

My best friend from college Jerelyn and her son Jack were going to be in Europe during our tour, so they arranged to meet us and hang out together in Paris.  It was so much fun!


From Paris we were bussed to Strasbourg where we settled into our hotel and then returned for rehearsal and a concert that evening.  Here are a few of us eating dinner before the concert. 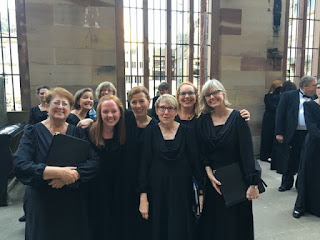 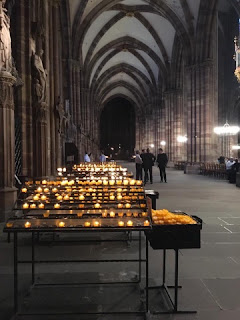 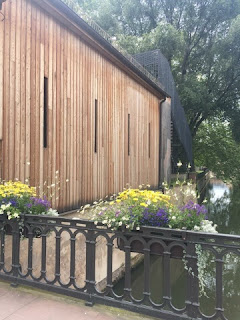 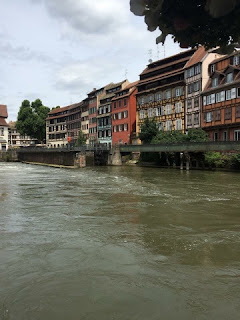 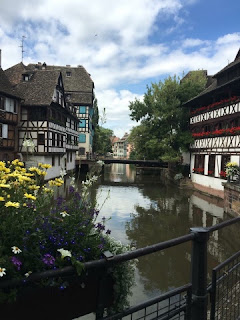 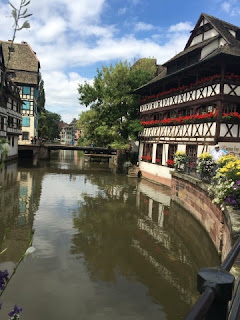 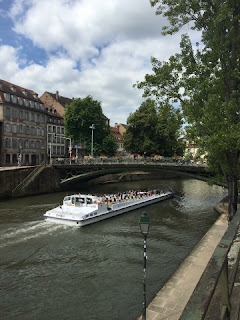 Mike got the Norovirus when we arrived in Strasbourg, so he was sequestered to our hotel room for 48 hours.  Because we didn't want to risk infecting the bus of choir members, we opted to take a high speed train to Munich.  That was fun! 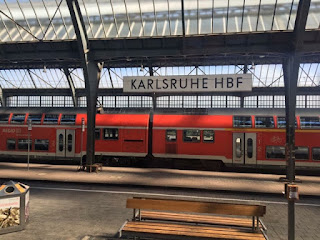 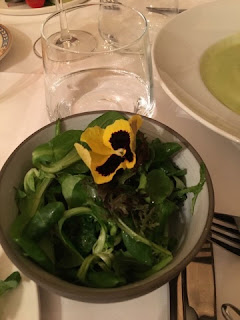 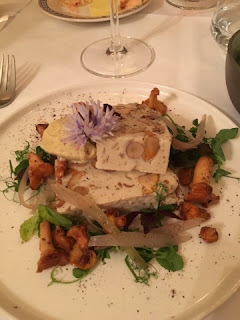 We took the train downtown for a yummy dinner and a walk about town.  We went into the famous Hofbrau Haus for a quick look as they were just closing. 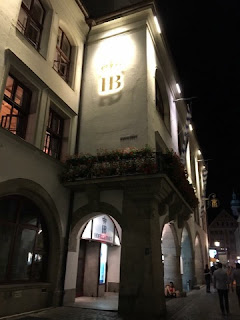 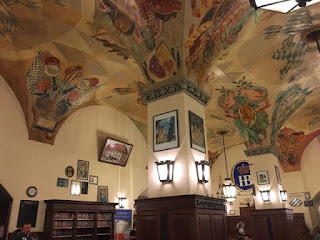 The next day we were bussed to the Cistercian monastery (Fürstenfeld Abbey), founded in 1266 by Louis II, Duke of Bavaria and closed in 1803. It was one of the favourite monasteries of the Wittelsbach family. This was our last concert venue. 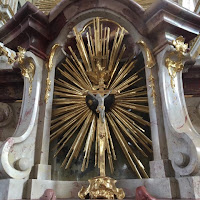 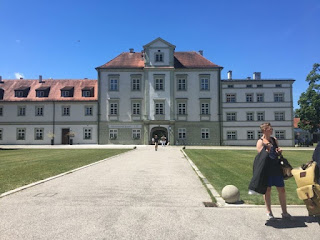 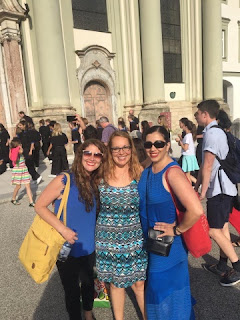 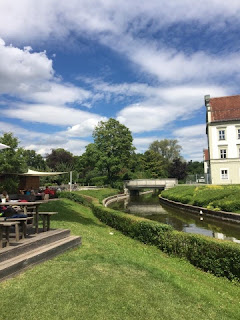 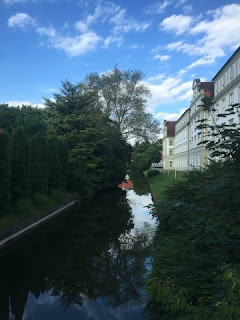 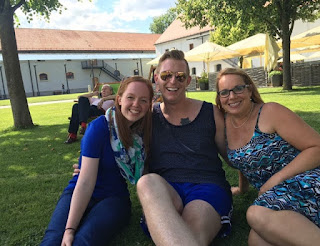 We had another amazing concert.  It's hard to believe this tour is almost over!  Tomorrow we head to Neuschwanstein Castle, a "fairy tale" castle that was the model for the Walt Disney Kingdom.

We had a beautiful trip with the CSO chorus.  An amazing experience with a lot of beautiful music making and memories.

Next stop....biking to Venice, Italy!

Posted by Pangaeaworldtour.com at 6:04 AM