This has been a really great few days.  Nancy and I went to the Escuela de Musica and practiced for two hours.  I sang and played, and the acoustics were so good and I was anonymous so I just let myself go and had so much fun singing all genres of music.  I was singing “Summertime” and a gentleman knocked on my door and asked me if I was performing in the concert.  He wanted to take my picture.  I thought that was a good sign.  :)  It turns out the concert for the Dia de Muertos included music by Gershwin, Andrew Lloyd-Weber and other well known composers. 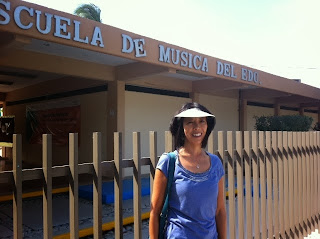 A whole group of us went out to the Dia de los Muertos Festival on the first night, Friday November 1st.  (Tom and Jeanne from Eagle, Rob and Nancy from Shindig, John from Time Piece, and Mike and I (Pangaea).  The first night was dedicated to all the children who had died.  There were multiple altars on display with different themes and all very uniquely put together. 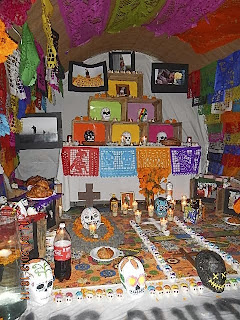 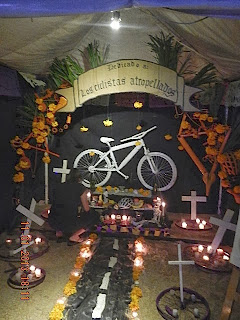 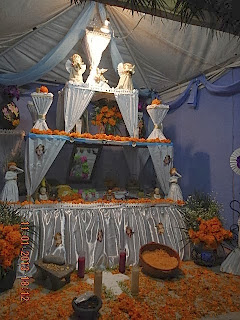 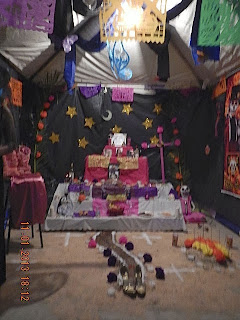 The Katrina competition was quite interesting.  The young girls dressed up in Victorian garb and had their faces painted like skeletons.  Here is a sampling of the contestants: 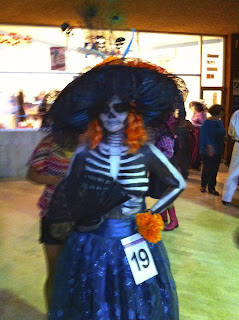 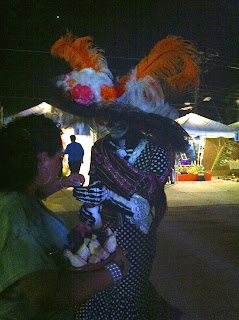 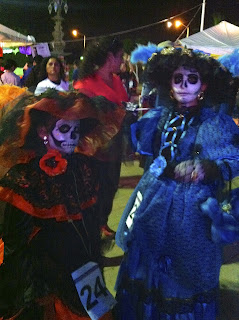 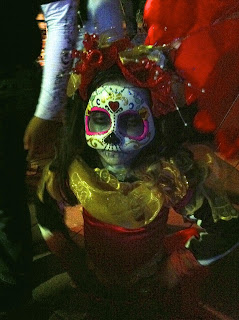 This is a Mexican woman dressed up for the celebration: 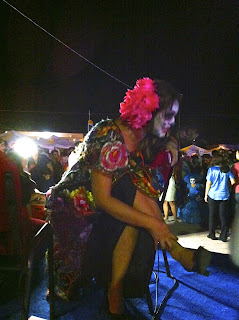 Afterwards, we headed to Gina’s on the Malecon for the best damn burgers in town!
We also had Mexican Coke, which is made with sugar vs. corn syrup.  YUM.  I don’t generally drink soda but it seemed appropriate to wash down this burger.  (I shared the Coke with Mike). 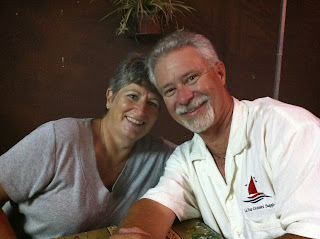 Jeanne and Tom from Eagle 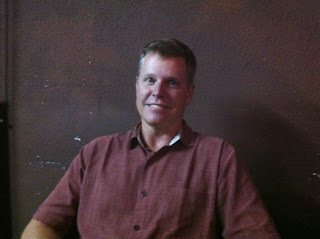 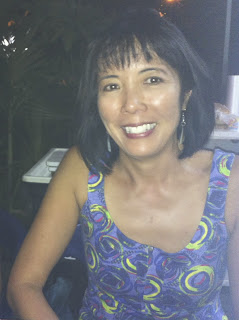 Rob and Nancy  from Shindig 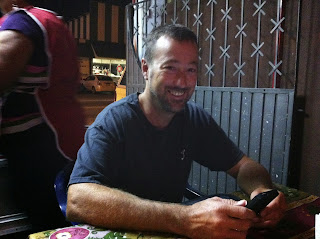 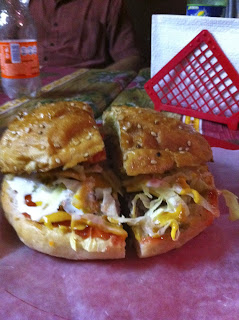 Now THAT’s a burger!!!  We, of course, topped it all off with a stop at Fuente’s for ice cream.  HAHA 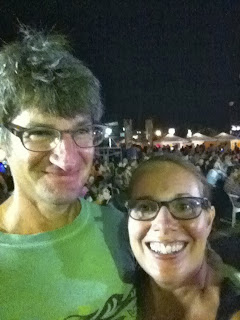 Posted by Pangaeaworldtour.com at 3:39 PM