We really enjoyed the gala aspect of the GuitarFest.  The galas are typically held in smaller venues, restaurants mainly, and offer a close-up and more personal experience of the performers.  We also had an opportunity to chat with the musicians and get a cd or two signed. 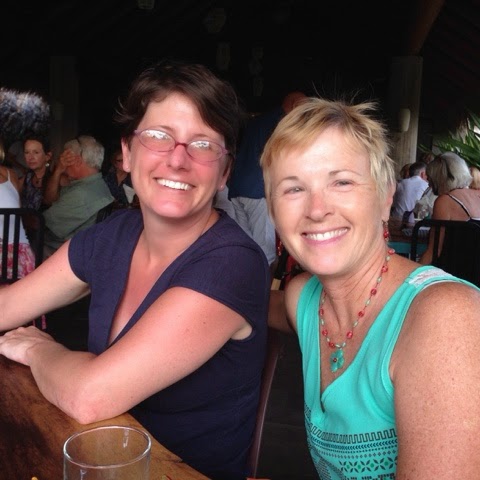 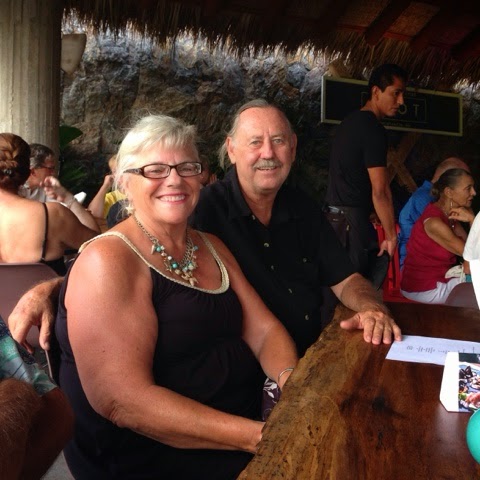 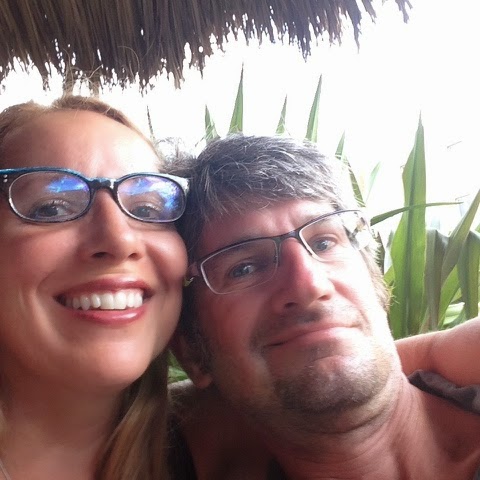 If you ever decide to check our GuitarFest, I encourage you to sign up for all of the galas.

For our last evening in Zihuatanejo, we made a reservation with Agave Azul at the highly rated Tentaciones overlooking the bay and our boats. 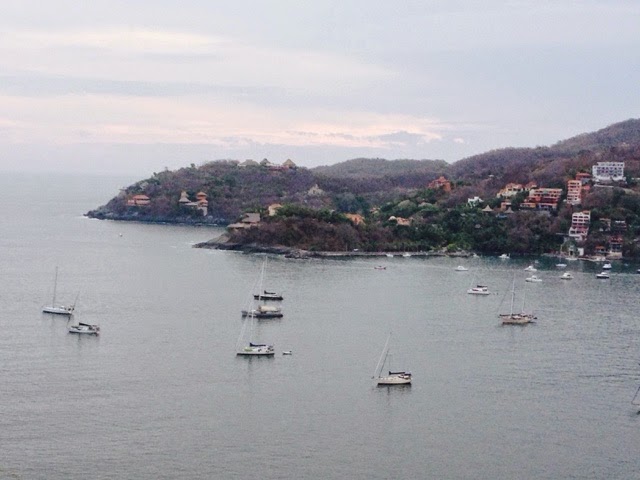 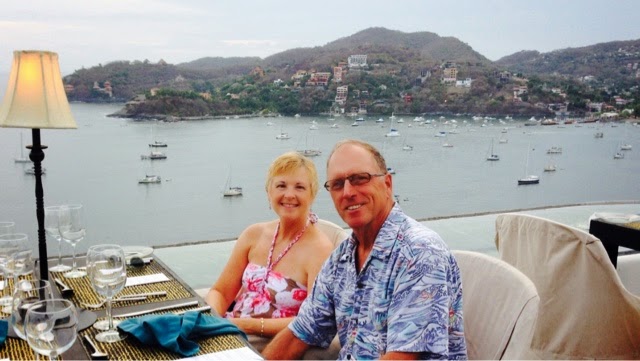 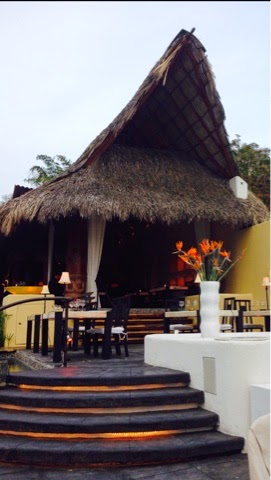 It was a lovely evening.  They had a set five-course menu of seafood and savory pairings.

While we were enjoying our first bottle of wine, a nice, crisp Chardonnay (the vineyard escapes me) the manager approached our table and said "Champagne?" to which we were all surprised and simultaneously responded "No, gracias" pointing to our bottle of white wine.  However, the manager seemed insistant, again repeating "Champagne?".  Then, in a flash of Español clarity I realized he was saying Sean Penn.  He thought Mike looked like Sean Penn.  Ah!  Si!  Sean Penn, pero, no Sean Penn.  Solomente Miguel.  From that moment on, Mike will be known as Sean Miguel.

I guess that makes me Charlize Theron.  Woo Hoo!